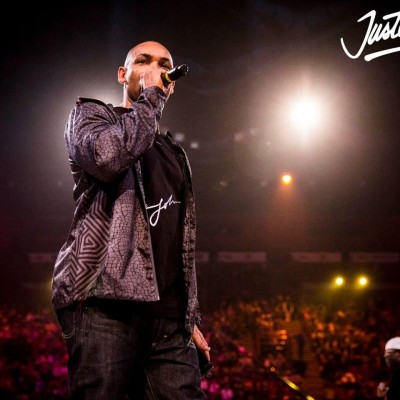 
John Agesilas is one of the founders of jazz-fusion, as both a dancer and choreographer. John Agesilas was born in 1970 in Abidjan, Ivory Coast, and came to Amsterdam, the Netherlands in 1986. With a…

John Agesilas is one of the founders of jazz-fusion, as both a dancer and choreographer.
John Agesilas was born in 1970 in Abidjan, Ivory Coast, and came to Amsterdam, the Netherlands in 1986. With a Ghanaian mother and a French father, the drums of African music, the sound of jazz, and the flow of disco and funk were all prevalent throughout his childhood. However, it was not until he discovered the culture of hip hop and its pioneering break dancing that John became a dancer, at the age of 13. By the time he was 18 years old, John had become one of the founding members of the jazz dance group AJDJazz and later became a member of the ‘Southern Roots Jazz Dancers’, a collective of jazz dancers who are still performing all over Europe today.
John’s ambitions have no limits and his impeccable talent got him to choreograph and tour internationally with major artists such as the Pointer Sisters, Jocelyn Brown, Sister Sledge, Metropole Orchestra, New Cool Collective and Donna Summer, just to name a few. Aside from a broad roster of artists with whom John performed, he also holds an extensive resume that includes all major Dutch music festivals, TV shows, commercials, clubs, fashion shows, magazines and noteworthy gigs such as choreographing Amsterdam Arena’s Bollywood opening performance. In light of the above, it is obvious that John has given a remarkable contribution to the world of dance on both the Dutch and international dance scene.
Further expanding his career, John was also able to create opportunities in the corporate world, becoming one of the leading choreographers to produce fashion shows for brands such as Nike, Adidas, Vivienne Westwood, Evisu, Bjorn Borg and Paul Smith. He was also one of the first dancers in his genre to introduce a ground breaking jazz dance act to the theatre. Produced in collaboration with Mojo Theatres, John debuted his self-directed and produced jazz act ‘Intrepertationzz’, a theatre show of different urban dance styles on jazz music. The show went from being a performance at Amsterdam’s characteristic nightclub Panama into a full sized ensemble, of eighteen members including a live band, who went touring around Europe.
With devotion and dedication to dance, John is one of the few people who has been able to recognise career potential with dance and music in other industries, which by traditional standards could be considered unconventional. It is therefore not strange that he found his way into the music industry, excelling as a renowned MC and becoming one of the founding members of ‘Risk Sound System’ (RSS), a three man DJ collective with a goal to promote and preserve ‘real’ house music and deep soulful house culture worldwide. With RSS, John has collaborated with like-minded DJs and producers such as Kenny Dope, Kerry Chandler, At Jazz, Mr V, and Louis Vega. Producing two number one house hits: ‘The Sound Is Yours’ remix (Kerry Chandler) and ‘Grow’ featuring At Jazz, reaching number 13 in Africa’s House Music top 100. Their success has also led the RSS collective to become a collaborating partner of the Dutch music festival ADE (Amsterdam Dance Event), as DJs and bookers.
Although still teaching at Amsterdam’s School for the Performing Arts AHK/5 O’Clock and Ballet Academy Lucia Marthas, John always searched for other ways to contribute to the world of dance. It was persistence, hard work and passion for his art form that led John to contracting with the world’s biggest dance battle event: ‘Juste Debout’. John became the franchise holder and organizer for the Netherlands in 2009 and the host of not just the Dutch edition but also the French finals in Paris. ‘Juste Debout’ further spurred his career as a businessman, becoming one of Holland’s most relevant promoters as he spawned off his own dance festival ‘Summer Dance FOREVER’, of which he is artistic director and host. With a simple yet unique formula to the battle culture, where finalists battle against judges, his festival also cultivated and rejuvenated the level of dancers in the Netherlands.
John has a distinct vision for the future of dance and his philosophy with FOREVER is unblemished. It’s about bringing back the social aspect to the dance floor and battling culture, the way John experienced it years ago. With FOREVER he aims to put house culture back on the map and reintroduce the importance and relevance of DJs, who are the foundation of dance culture. It are the DJs who are largely responsible for the success of his FOREVER events. “We often forget where things started or loose awareness on how this culture is a tool for social change. I want to bring back this awareness and show that hip hop culture is just as relevant in the theatre as it is in the streets”.
Looking back at 30 years of accomplishments one could say that with FOREVER John is in some way coming full circle, as he takes it back to where it all began. Concluding that hip hop didn’t change his life, it started it! 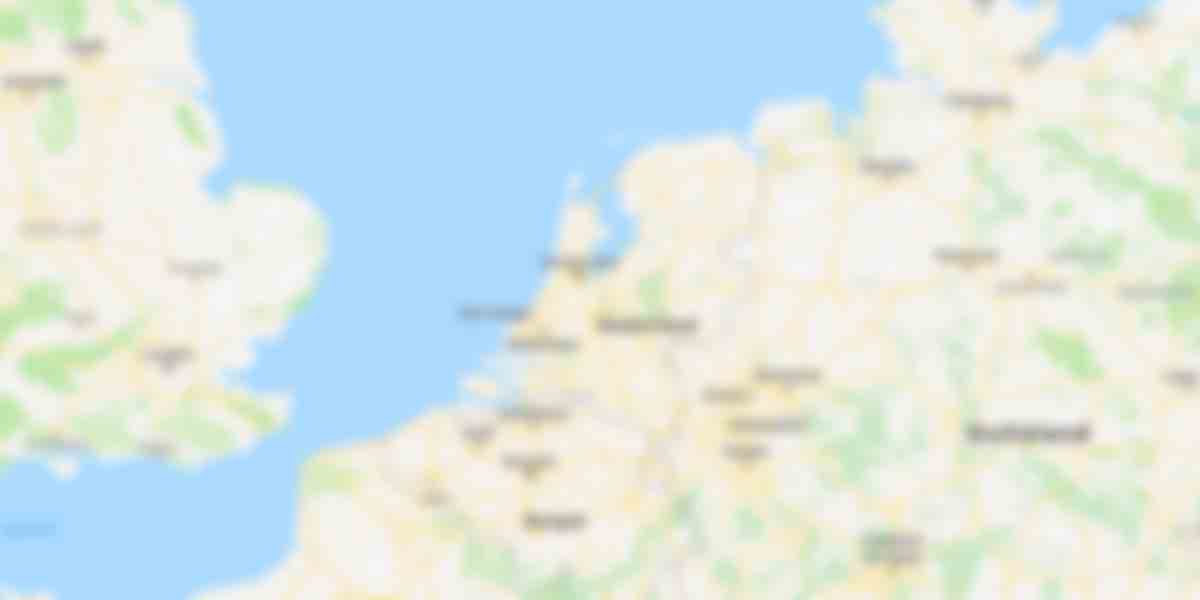